Let’s do a quick rundown of where we are ahead of Trump’s prime-time address, which is being written by Stephen Miller and many believe will be about his claims of a “crisis” at the southern border.

Donald Trump is a Racist

We need to get this out of the way, right away. Ask yourself, why are we only talking about a border wall with Mexico and not Canada? It’s because Donald Trump doesn’t want the United States to be less white. He’s already told you he wants to stop Mexicans from entering the country because they are less pure, saying they are rapists and murderers who bring crime, drugs, disease, and some he assumes are good people.

Donald Trump has already told you he thinks Hispanic countries are “shithole countries,” and that he would like to see more European immigrants.

Donald Trump is a racist.

White House Will Claim a Crisis at the Southern Border

During the shutdown negotiations, Donald Trump’s administration has tried to find numbers that look scary because they are numbers and pass them off as their rationale for a southern border wall.

Fox News (surprisingly) already debunked the Trump administration’s claim that a big number of 4,000 terrorists entered the United States through the southern border. The real number is six suspected terrorists, who were all let go.

In a press conference with Nancy Pelosi and Chuck Schumer, where Trump took credit for a shutdown, Trump claimed ten terrorists were captured at the Mexican border. That was a lie.

Trump’s own Department of Homeland Security couldn’t find that number:

Instead, DHS would only say that it apprehended, on average, ten “known or suspect[ed] terrorists” per day who attempted to enter the country “by air, sea, or land” from October 2017 through September 2018.

To be clear: An average of ten “known or suspected” terrorists who tried to enter the country anywhere by any means, is not “Ten terrorists were captured at the southern border.”

And just days before Trump’s prime time address, his own Department of Homeland Security released a report detailing very clearly that there is no crisis.

“In FY17, CBP recorded the lowest level of illegal cross-border migration on record, as measured by apprehensions along the border and inadmissible encounters at U.S. ports of entry,”

In that report, it’s very clear illegal border crossings haven’t changed in over five years, and down 80% from their peak of 1.6 million crossings back in 2000.

And Trump’s own Department of Justice hasn’t prosecuted a single terrorist from the southern border.

According to Trump’s own Department of Homeland Security the number of terrorists entering the United States via Mexico is a whopping zero per ever (emphasis added):

At year’s end there was no credible evidence indicating that international terrorist groups have established bases in Mexico, worked with Mexican drug cartels, or sent operatives via Mexico into the United States.

You’ve heard this talking point a lot from Republican media, “Walls work.” They’ll point to Jerusalem as their prime example.. which may not be the best example. 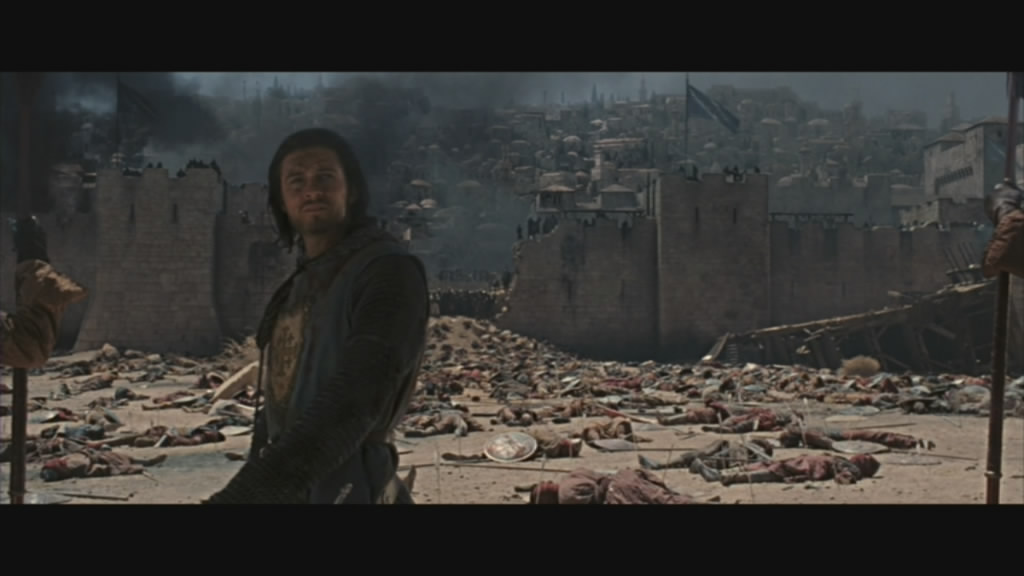 But they’ll conveniently neglect to mention the Maginot Line, the Great Wall of China, and thousands of other walls that didn’t work throughout history including the Berlin Wall, which one famous Republican once asked for it to be taken down.

The reality is, if they are looking for a physical barrier to stop illegal immigration… we already have that. From PolitiFact:

The Secure Fence Act of 2006, which was passed by a Republican Congress and signed by President George W. Bush, authorized about 700 miles of fencing along certain stretches of land between the border of the United States and Mexico.

The act also authorized the use of more vehicle barriers, checkpoints and lighting to curb illegal immigration, and the use of advanced technology such as satellites and unmanned aerial vehicles.

At the time the act was being considered, Barack Obama, Hillary Clinton and Chuck Schumer were all members of the Senate. (Schumer of New York is now the Senate minority leader.)

Obama, Clinton, Schumer and 23 other Democratic senators voted in favor of the act when it passed in the Senate by a vote of 80 to 19.

So much for Democrats being against border security.

The reality is it doesn’t make sense, it’s not practical and it was never meant to be. In 2014 when Trump was exploring a presidential run after leading the racist “birther” movement, his aides Roger Stone recognized that Trump isn’t the smartest cookie in the box and designed “the wall” as a memory trick so Trump can stay on message about immigration.

As Mr. Trump began exploring a presidential run in 2014, his political advisers landed on the idea of a border wall as a mnemonic device of sorts, a way to make sure their candidate — who hated reading from a script but loved boasting about himself and his talents as a builder — would remember to talk about getting tough on immigration.

So there is no evidence, no research went into this idea, it was just a way for a stupid man to remember his racist talking points.

Back in December, the Republicans, Democrats, and Trump and the White House all agreed on a budget deal that would fund the government until February. The Senate brought the budget deal to the floor for a vote on December 19th and unanimously passed the bill 100 – 0.

The next day Paul Ryan and the House were all set to vote on the same budget deal until Donald Trump was catching up on cable news during his nine hours of “Executive Time” and saw pundits like Ann Coulter and Rush Limbaugh raking him over the coals for not securing a border wall in the two years Republicans had total control of all three branches of government, then backed out of the budget deal causing parts of the government to shut down.

Once Democrats were sworn into office, after historic wins where Trump’s immigration and wall policies were the central argument, the first bill to pass was the same Senate bill that passed 100 – 0 a few weeks prior.

Now all Mitch McConnell in the Senate has to do is bring up that same budget to vote again, which he already knows he has the votes for, having previously passed unanimously, but refuses. His reasoning is he won’t bring a bill to the floor that he knows the president won’t sign.

Donald Trump would most likely veto any spending bill that does not have funding for his border wall, but the United States Constitution is very clear, you only need a 2/3rds majority to override a presidential veto. That bill previously passed unanimously. It has the votes. McConnell is just doing what he does best, obstruction.

Trump is a racist. The idea for the border wall was nothing more than a gimmick created for a candidate who had zero interest in policy. We already have physical barriers at our border. And Republicans can open the government at any time.