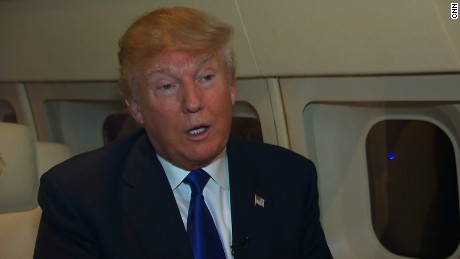 If you read the news, Donald Trump’s boycott of the Fox News/Google debate is the result of his ongoing war with anchor Megyn Kelly.

Trump, however, says that’s not true. He says a biting Fox News release is why he pulled the plug.

Donald Trump many times publicly demanded removal of Megyn Kelly as a moderator as a condition to attend the Fox News debate in Iowa.